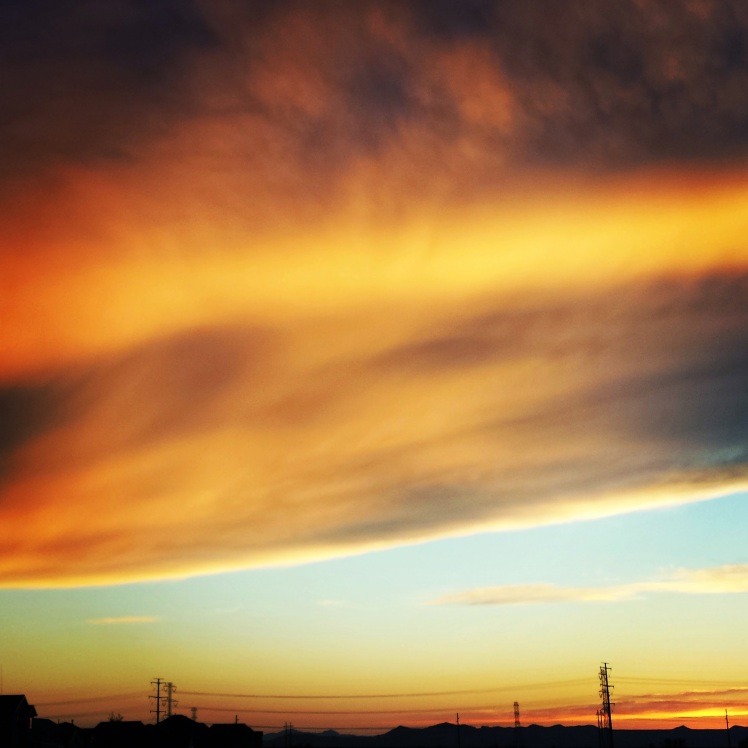 5 thoughts on “The Grave Dancer Chapter 3: Shades of Menace”